What is a motherboard? 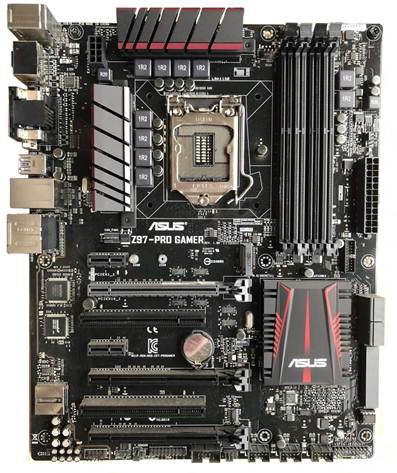 A motherboard is a Printed Circuit Board (PCB) and it is considered as a backbone to a variety of components. It communicates with the components and also provides connectors to the other important parts of the computer such as the Central Processing Unit (CPU), Graphics Processing Unit (GPU), memory, and storage.

5 things to consider before buying the motherboard:

The motherboard is the only component that controls the entire system so care should be given while choosing a motherboard. While choosing the motherboard make sure that it supports the processors, type and kind of memory used type of video adapter used, speed of communication ports, and other key characteristics.

The chipset is the administrative assistant of the system and it will handle the ancillary functions by making it possible for the processor to compute. The chipset will determine what type of embedded features are available such as USB 2.0, Serial ATA, FireWire, video, audio, and networking. The chipset will be varying in performance, compatibility, and stability.

Choose a flexible board

Choose the board which supports the processor

Choose the board which supports the memory you need

A motherboard has a certain number of memory slots so it will accept the memory modules only up to some specific size. So while choosing the memory you should not assume anything of how much memory it supports and shouldn’t install the largest supported module in all the memory slots. If a motherboard is supporting four memory slots then it doesn’t mean that you can use all four, you can use only the two modules.

If you are planning to use your system for memory-intensive tasks then make sure that your motherboard supports at least 2GB of RAM.

Choose a board that supports video

Components to check while choosing a motherboard: 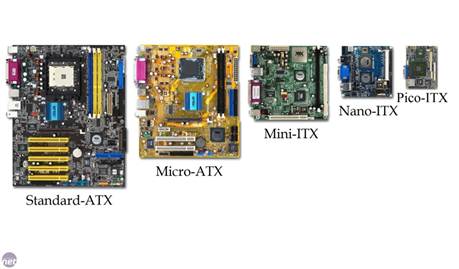 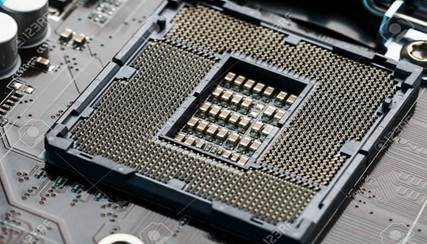 There are a lot of processor sockets that have been used but now the most used sockets are LGA, PGA, and BGA. In these, BGA sockets are not mostly used as it is permanently attached with the motherboard so it can’t be serviced or upgraded. 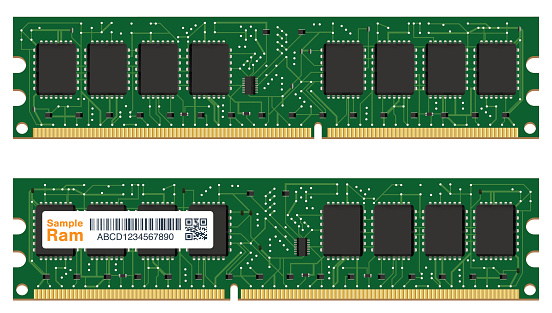 The motherboard you choose will determine the Random Access Memory (RAM), and it would be better if you choose a board that will support 16GB of RAM. Even though you won’t use it, it will be helpful in the future, and also look for 4 or more memory slots. So that you can able to install 2 RAM modules and you will have a spare room for memory upgrades. 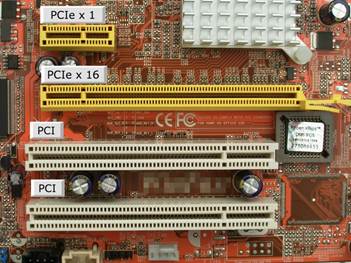 PCI slot is a connection or port and it is an expansion slot that allows the expansion card to be connected. The motherboard offers standard PCI slots and smaller PCI Express slots and based on our usage we can choose the slots. 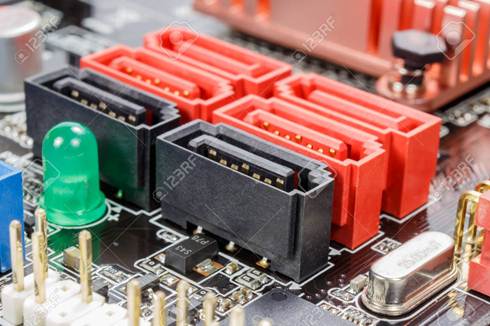 You can consider these steps while choosing a motherboard, as it is the only component through which your system will work. Also, if you want to make your system clean and work better then choose a motherboard with USB ports and a fan that is placed on the side rather than arranged vertically. This will help your system to build clean in an easier way.


guide on choosing a motherboard